The Ngapuhi Independent Report was commissioned by the kuia and kaumatua of Ngapuhi Nui Tonu. Recommendations are made to the Crown, to Ngapuhi, to the people of New Zealand, and to the Queen of England and her successors. The Ngapuhi speakers who gave evidence at the hearing of the WAI 1040 claim into Ngapuhi understandings of He Whakaputanga and Te Tiriti o Waitangi presented histories and knowledge that have until now not been recorded in written history. Ngapuhi Speaks wil therefore The Independent Report will therefore contribute significant new interpretations of Treaty history and implications. In particular, Ngapuhi Speaks gives background on Te Whakaminenga o Nga Hapu o Nu Tireni (the Confederation of United Tribes) and He Whakaputanga o te Rangatiratanga o Nu Tireni (the Declaration of Independence) that has until now been unknown outside Ngapuhi Nui Tonu.

Takawai has a chapter in ‘Decolonisation in Aotearoa: Education, research and practise’, edited by Jessica Hutchings and Jenny-Lee Morgan

Link to the catalogue entry for Takawai’s book 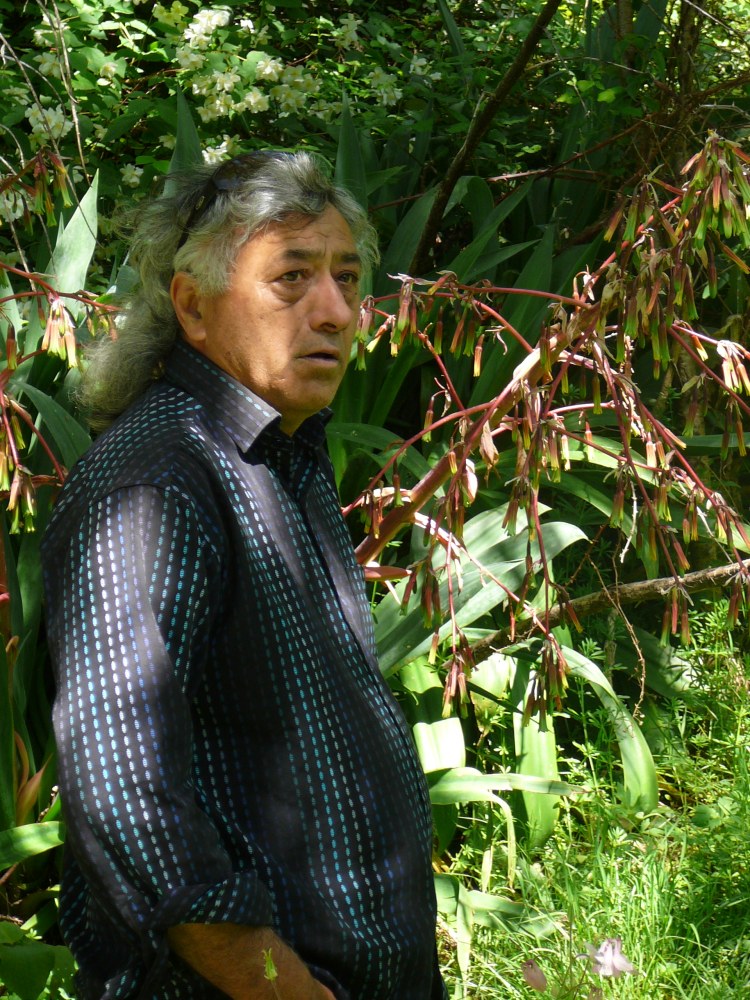